Is your site in Google Jail? The Google Sandbox 2014 - Malligator Media Skip to content
Previous Next

Is your site in Google Jail? The Google Sandbox 2014 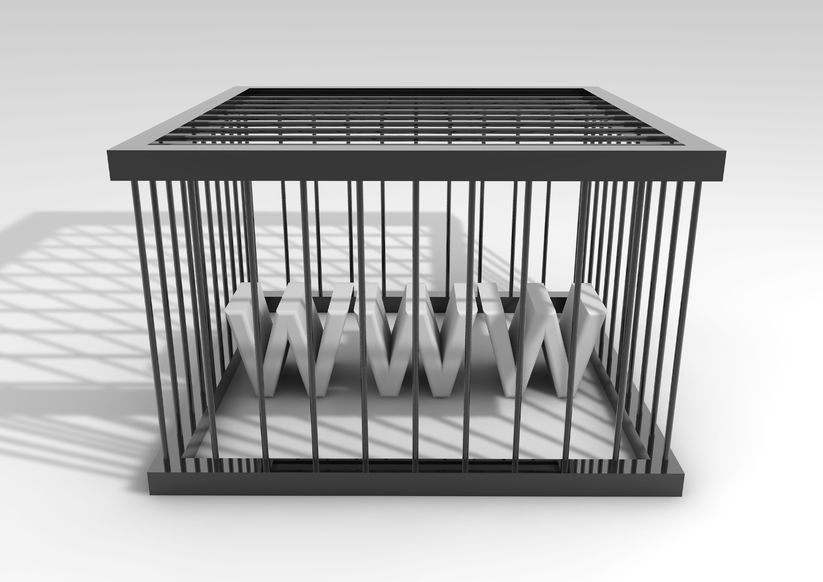 Do you believe in the Google Sandbox?

It refers to the theory that is used to explain the reasons as to why domains with frequent ownership or a newly-registered domain changes rank poorly in the Google SERPS (Search Engine Results Pages). This implies that the new websites are put into a holding area or sandbox and their search ratios are on hold until that moment they are proved worthy to be ranked beyond a certain point.

Does Google approve a website out of the sandbox once it meets the minimum required standards whether it’s time (age), social shares or domain authority? There are a lot of things one can do to improve their websites within Google eyes. However, time or age seems to be the main key when it comes to getting out of the sandbox. Most of the sandbox believers urge that it can take between 3 months to 6 months before you are promoted out of the Sandbox. This seems to be holding true with newly purchased domains after May 2014. No matter what you do the site bounces and hits a wall around page 4 to 6.

I actually ran some tests all through June 2014. I decided to go after a major city SEO keyword. The keyword was 52% in MOZ keyword difficulty. I was able to go from a zero to a #1 ranking in this major metropolitan area in just 27 days. I meticulously documented all the links I used and the timeframe that I displaced to them. I then went out and bought a brand-new domain that had never been used before. The keyword difficulty on this particular keyword was just 32% and way less competitive. I used the exact same back links and the results were discouraging as the site could not break page 6. In theory I should’ve been able to rank at least page 2 for this particular site with the same way with it 20% less in difficulty. All the backlinks used in this controlled test have a DA over 45+ and a Trust Flow over over 10. I decided to push on linking to the site with 20 more links. Still nothing moving past page 6. I then went out and purchased an expired domain with a small 15 domain authority and 2 years old. I used the same batch of links and hit #1 with the same keyword that was 32%. The other site still sits at page 6. Does this prove that the sandbox theory is true…nah. But it should definitely make you think.

Due to the fact that sandbox is not acknowledged by the Google and has not been proven; the sandbox effect is a theory which hasn’t been proven practically. However, even if it is a theory, most SEO Experts believe in it. It is believed to have originated in 2004 when Google made an Algorithm update. This resulted in many new websites being banned from being in the top of the Google Search Engine Results Pages.

It may be seen by some webmasters that the Sandbox is not fair to the new websites that are launched but Google had good reasons for creating Sandbox. Their main aim was to get rid of the spam sites from being in the top of the search results. This involves getting such sites dropped off Google, generating new sites and frequently being up in the Google search results. In the recent past, some of the companies could put up the promotional websites for just a short period then they are no longer seen when the promotion was over. Such sites would still be high in the Google SERPS even after they were eliminated. This caused a lot of broken links and made the Google searchers unhappy.

Even with the presence of the sandbox, new websites can still find their way to the top of the Google Search Engine Results pages. In certain cases Google can discover a new website that is worthy, then it can be immediately see a result in the Search Engine results immediately. However, it could take up to six months to rank to its full potential. There are a lot of ways that can be used in SEO (search engine optimization) to avoid Sandbox and some are discussed below. Due to its uncertainty, even when all the algorithm variables are adhered to, there is no way that can guarantee new sites from being in placed in sandbox with this theory.

How will you tell whether you are in the Google’s sandbox if there is one?

Since you are now aware of the sandbox theory, it is normally very vital to tell when a site could be in the sandbox.

The first thing you should tell before determining whether a website is in the sandbox is whether the entire website was dropped from the Google or it has just been ranked down due to certain keyword phrases.

You should begin this by doing a research in the Google for your website. To perform this, type: site:www.yourdomain.com’ in the search bar of the Google. Then replace ’yourdomain.com’ with your URL. In case Google doesn’t return any results, then your site has most likely been dropped by the Google’s index. In case the Google shows your site and the site has recently dropped in the keyword ranking, then Google still indexes you and there is a chance that you were placed in a sandbox.

The new websites normally begins at the bottom with zero ranking but as the time goes, the site will start ranking up. There are some websites with a page rank but still not showing up in the Google Search Engine Results Pages. For such sites, they are likely to be in the sandbox. There are some instances where a new website have a page rank over a short period of time, be ranked high in the Google’s search results then suddenly disappears. When this happens, the site is likely to be placed in the Google’s Sandbox. Most of the people are wondering why this happens? There is no specific answer to this but here are some of the things that affects the website placement with the Google:

Factors That Affects your sites Placement With Google

In case your domain is new, then you will be ranked low by the Google. Therefore it is advisable to purchase an old or expired domain. If that is not possible, then you have to make your domain active for a while before expecting that it will rank for anything but uncompetitive keywords.